Business Expansions, Closures, and a 600-Acre Development for Greater Louisville 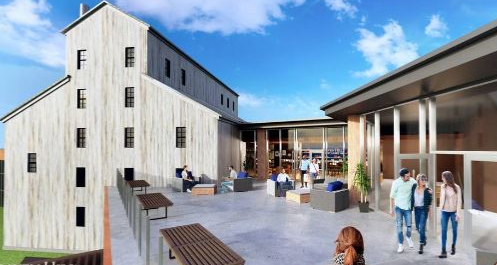 The expansion will add a visitors center, new barrel warehouses, a new bottling line, and will increase its holdings of aging bourbon. It’s expected to create more than 20 new full-time and part-time jobs. 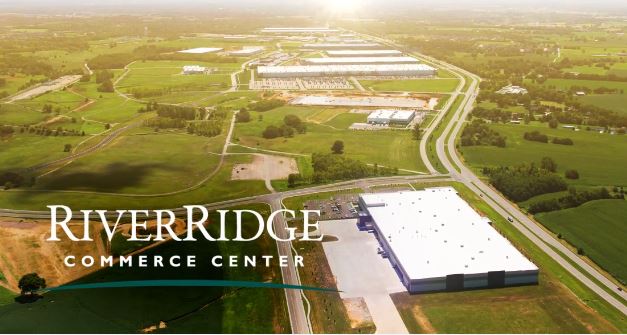 According to the Center for Digital Government, the survey winners are “redefining the role of the public-sector technology leader at the city level. They’re looking beyond the nuts and bolts of IT, exploring creative ways to leverage their technology investments, and building new, more effective coalitions.”

Louisville International Airport is served by six airlines offering flights to 32 nonstop destinations including 19 of the region’s top 20 domestic markets. 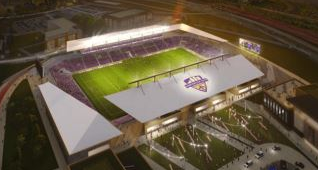 The certification says the site is ready for economic development. OCRA says the 155-acre location could be used for warehousing, light manufacturing, and/or heavy manufacturing facilities.

An international packaging and paper manufacturer is closing its south Louisville plant and laying off 100 employees.

Greater Louisville is hard at work creating jobs and growing the economy.
Thank you for supporting our regional efforts.