This week concludes the month long back-to-back action of the 2017 Regular Session. Thursday and Friday of this week, the General Assembly took a break from their regular work schedules and will continue legislative work without the gavel. Members will reconvene on Tuesday, March 14 for Day 27 of the 30-day Regular Session.

Several of Greater Louisville Inc.’s priority legislation received final passage this week and a few more are on deck for full floor votes. With only three working days left, GLI is working hard to ensure the bills listed below make it to Governor Bevin’s desk for his signature.

House Bill 410, sponsored by Rep. Jim DuPlessis, will offer Kentuckians the option to choose enhanced identification that will comply with federal standards or continue to use the current state-issued identification card. If Kentucky does not comply with the enhanced federal standards set by the Department of Homeland Security by June 6 of this year, a passport or other federally-issued identification card will be required for Kentuckians who are trying to enter federal facilities such as Fort Knox, Fort Campbell, or other government facilities. Kentucky is one of the few remaining states out of compliance and this legislation will help curb inconvenience, various denials of entry, and overall widespread confusion. GLI is supportive of HB 410.

HB 410 passed the House on Tuesday and now awaits action in the Senate Transportation committee.

Senate Bill 10, sponsored by Sen. Paul Hornback, is a continuation from the legislature’s 2015 updates to modernize Kentucky’s telecommunications laws. We need this legislation to attract economic growth and technology by eliminating outdated regulations.

House Bill 35, sponsored by Rep. Jerry Miller, will allow a business to pursue a public benefit, in addition to profit, and enshrines a company’s mission for future generations. Public Benefit Corporations are recognized in 31 other states and allows businesses to pursue capital from a new and growing group of impact investors. GLI is the only chamber of commerce in Kentucky that is supportive of Public Benefit Corporations and the economic development opportunities HB 35 will create.

SB 153 is posted for Regular Orders next week after reporting favorably in the House Appropriations & Revenue committee.

Senate Bill 1, sponsored by Sen. Mike Wilson, is the most comprehensive education reform bill our Commonwealth has seen in a long time and will align Kentucky’s educational standards with the federal Every Student Succeeds Act. SB 1 will also return much of the power back to individual school districts. GLI supports high academic standards for our students in order to create a workforce that will meet the demands of the future.

SB 1 reported favorably in the House Education committee and eligible for a floor vote. 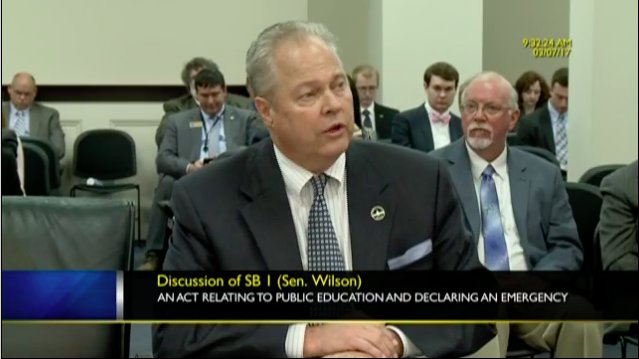 Senate Bill 120, sponsored by Sen. Whitney Westerfield, seeks to cut down on recidivism and improve transition after time served. This bipartisan measure will improve Kentucky’s workforce shortage by allowing individuals with a criminal record to have opportunities for employment, pay taxes and support their families. One important piece of this bill includes options for employers with occupational licensing boards and the ability to consider workers with prior offenses. A board maintains the ability to deny a license as they see fit, and SB 120 establishes a fair appeals process.

SB 120 reported favorably in the House judiciary committee and posted for Regular Orders.

House Bill 292, a road aid formula modernization bill sponsored by Rep. Jerry Miller, is an important bill to focus Kentucky’s efforts to update the road formulas. This concept would maintain the current road formula for revenue sharing of the fuel tax revenue up to $825 million, which maintains counties’ current funding levels. Amounts exceeding $825 million would enable urban areas to receive fairer funding to local governments with higher traffic areas. As advocates for the Greater Louisville area, we continue to support changing the road aid formula to align with usage and encourage legislators to keep this concept a priority during tax reform.

GLI testified in support of HB 292 this week in the House Appropriations and Revenue Committee. 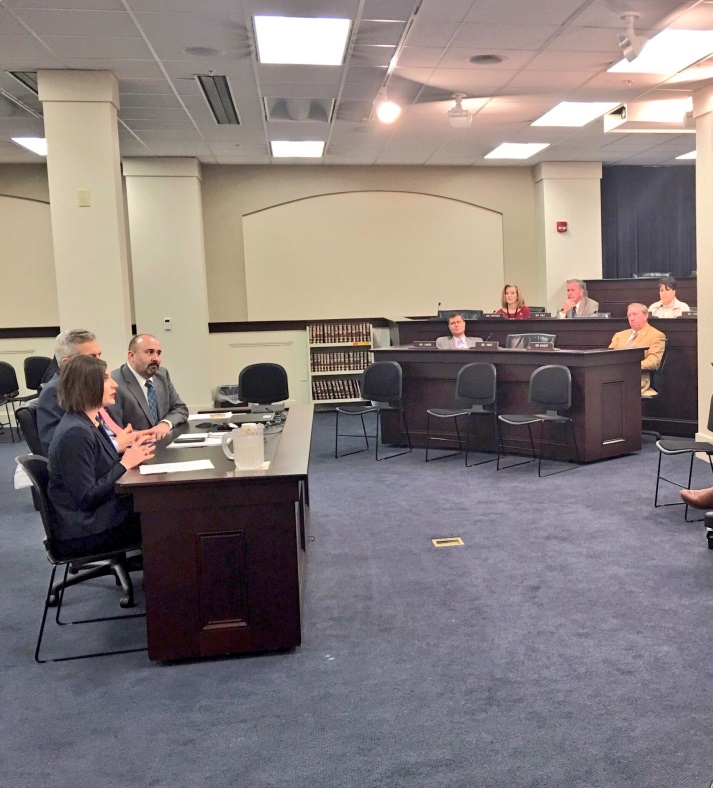